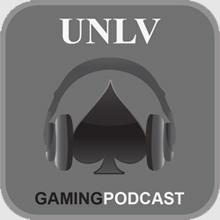 Han, currently a graduate student in cinema studies at New York University, is looking at how television performances helped to shape perceptions of Las Vegas. Since World War II, Las Vegas has evolved into an entertainment capital of the world. While we often associate Las Vegas with gambling and casinos, many foreign ethnic talents arrived in the city to perform in hotels and nightclubs. These talented performers were instrumental in the development of televisual Las Vegas. This talk explores the migration of ethnic talent, and how such prominent Las Vegas entertainment business figures like Jack Entratter and Bill Willard envisioned transforming the city into a primary center of television production from the 1950s to 1970s.